Rome International Schools' Association
The Rome International Schools’ Association (RISA) was founded in 1974 by two international school principals in Rome, who saw the need for intra-school communication and collaboration in the academic and non-academic spheres. In 1974 five international schools set up rules which formulated the association. The first inaugural conference was hosted by the F.A.O. in October of 1974, where 13 schools were represented. Since then, RISA has held intra-school sports, art shows, teacher workshops and conferences.

The schools are of varying sizes and offer different combinations of levels from pre-school through to secondary. The schools all share these common factors:

RISA: 2022-2023
The RISA Directory is published biennially as a service to families seeking suitable schools for their children in Rome. The data and descriptions appearing in this Directory are furnished by the schools and endorsement of any particular school is not made by this Association. 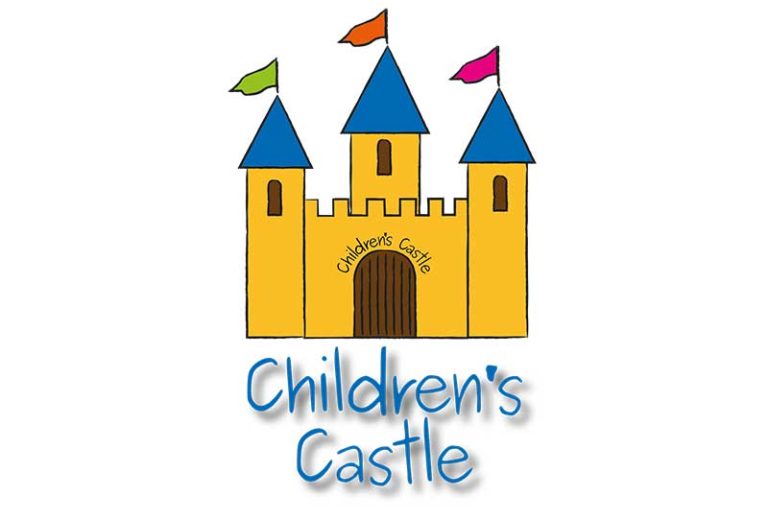 St. Francis International School is an independent, co-educational school at the service of the international community in Rome. We aim to offer an education which …

The American Overseas School of Rome is an independent, coeducational day school for students of all nationalities from pre-kindergarten through grade 12. The School was …

Ambrit International School provides an international education for students from diverse cultural backgrounds. We prepare students to become life-long learners and equip them with

The warm and happy family environment found at Kendale ensures that no child is ever “lost in the crowd”, but is instead nurtured both emotionally …

St. Stephen’s School is an independent, non-denominational, and co-educational secondary school. Small by design, it enrolls boarding and day students for grades 9 through 12 …

The New School is an international, co-educational day school offering the UK National Curriculum to pupils from age 3 to age 18. The school was … 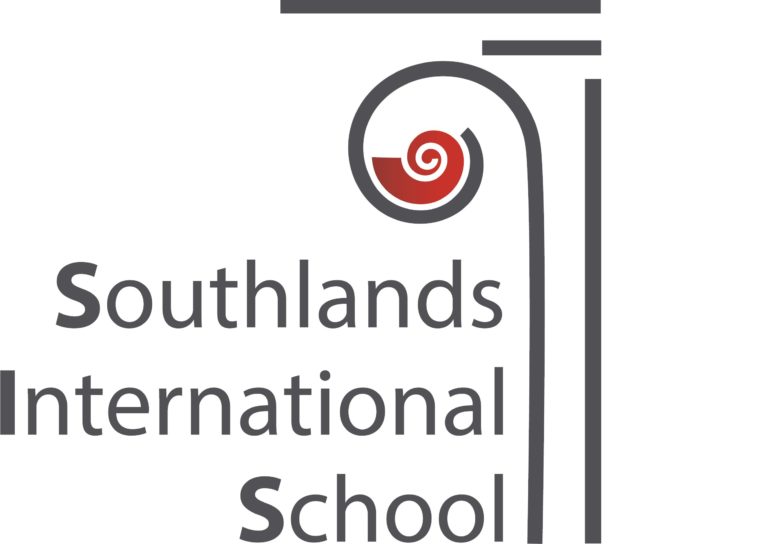 Southlands English School in Rome is a long established private independent day school for boys and girls. The school was founded in 1976 and has …

Core International School opened its doors in 1983 and is now housed in a beautiful villa very close to the Villa Ada park. The school …

Acorn House International (formerly Casa della Ghianda) has been providing quality education for children since 1999. We are an international association with mother tongue, highly … 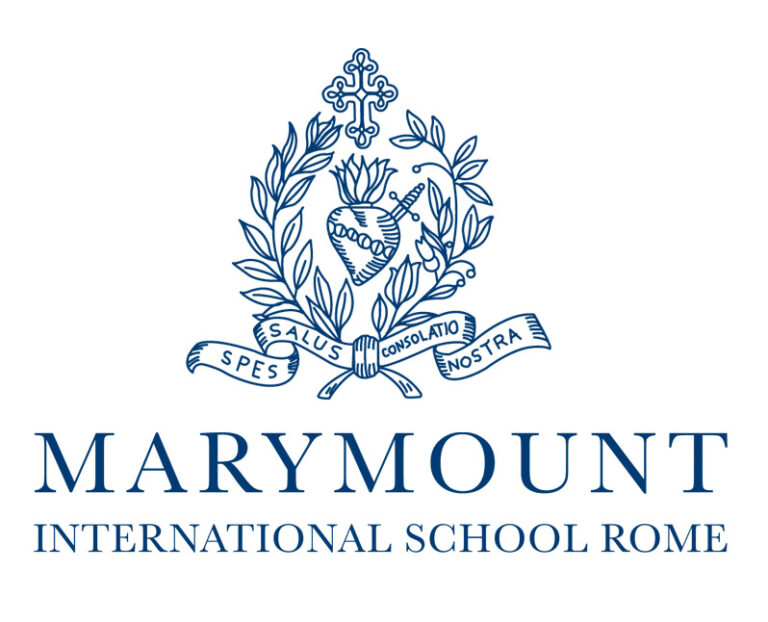 Founded in 1988, RIS is proud to be an International Baccalaureate World School, offering a high quality international education to children aged 2 to 18. … 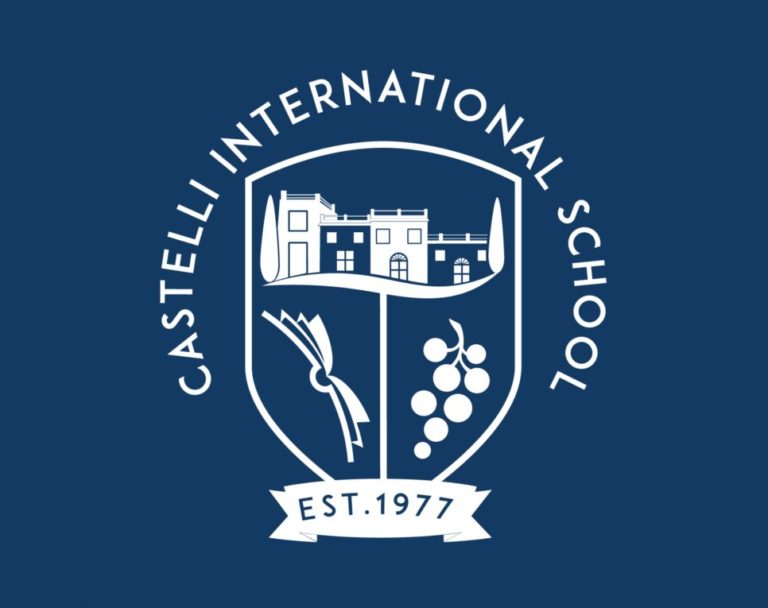